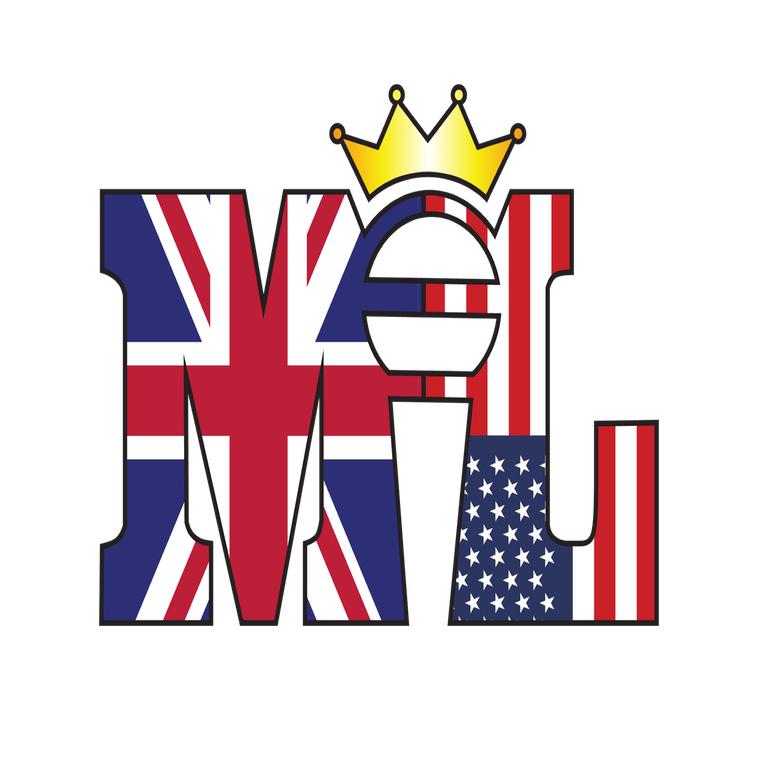 The Story Of Martyn Lucas
Martyn Lucas with Kristopher Marentette are the creators of Live Streamer Cafe. Martyn is from the UK now based in Texas, USA.
Martyn is known as the World Piano Man. Performed in 195 countries. Produced, Directed and starred in the hit touring theatre show. "One Night in Vegas". Sings 650 songs and 14 different voices. His passion is to LIVE stream from his TV Studio. Also streams daily as Martyn Lucas Investor
Schedule for Martyn Lucas